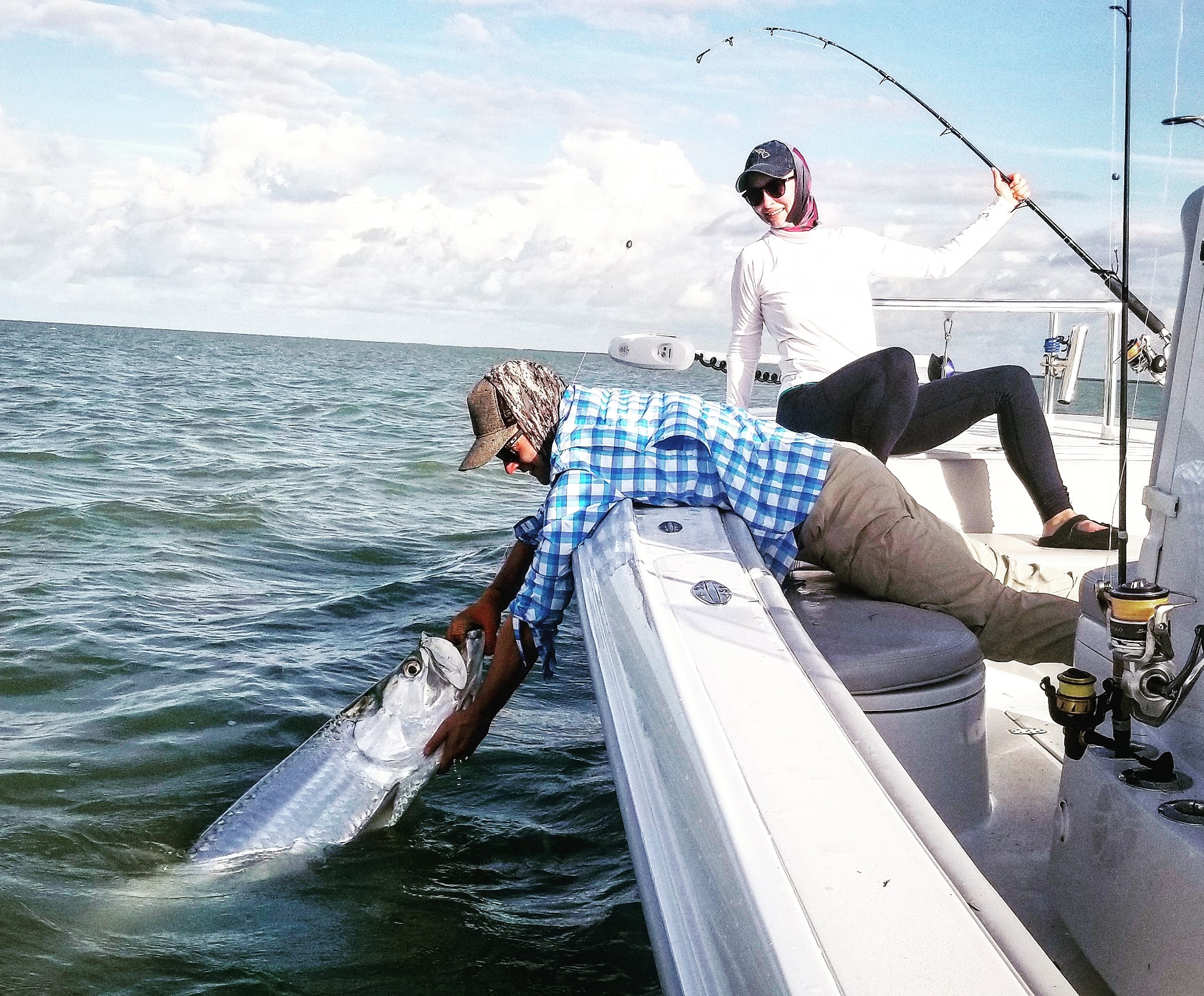 July is half way over – boy does time fly!  It’s definitely felt like summer time, though as of late it’s actually been a little nicer out.  We’ve had a little bit more wind so that has helped keep things a hair cooler, as well as several overcast/rainy days.  We got a good bit of mouisture from the tropical system that’s developed further to the northwest out in the gulf of mexico.  Luckily though, we only really lost one day to weather.  I myself actually even got out fishing on that day and it wasn’t bad, we just had to hide out in the Flamingo marina for an hour while the heavy rain poured.  But all in all, our bay can definitely use the fresh water and break from the heat.  So how’s the fishing been?  Well I’ll say pretty good!  We’re not having quite the insane July we had last year with tarpon fishing (which was probably the best July I’ve ever seen in my 11 years of guiding).  But it’s been pretty good.  There are tarpon around in the backcountry, but they are just a little more hit and miss and not staying in as predictable of a pattern, nor are we seeing as big of numbers.  Though just about every day I’ve fished for them, we’ve been able to find a few and usually catch one or two and a few days with more.  Sometimes it just takes more time than others.  There have been some local tarpon around Islamorada as well.  Capt. Bill Bassett had still been getting a few in the channels fishing live baits in the earlier mornings.  Capt. Jake Turek and Capt. Mike Walter have fished some evening trips and still having success as well.  I’ll say for local fishing, you are best off either going as early as possible, or doing a late afternoon/evening trip, as the middle of the day is a little less productive.  Other than that we’ve still had good numbers of redfish and some snook mixed in the backcountry.  The redfish bite should remain strong and I think will be good for a few years to come.  There have been a lot of tripletail floating in the backcountry channels as well as in the near gulf.  This provides an excellent chance at sight fishing opportunities that are less stressful, as you simply drive the boat up to them and cast instead of having to spend lots of time poling to fish and worry about scaring them with noise etc…  Capt. Perry Scuderi and Capt. Mike Venezia had some good luck with tripletail the past couple of weeks too.  The bays have had some good trout and mangrove snapper fishing.  Capt. Mike Bassett reported some good trout fishing the last couple of days.  I’ve not been out in the deeper gulf so much lately, the last day I went we had gone on a fun trip but we had bad weather with a brisk north/northwest wind.  It really got things muddy on the west side of the glades, and a little rough out in the gulf.  We saw a few permit but they were not happy that day.  The next week looks like decent weather, with a little more wind than usual but not crazy (at least it’ll keep things cool).  If you want to get out and go fishing, give us a call!  We’re offering discounted room rates earlier this year as things have gotten slower down here with business.  Come and have the Keys mostly to yourself!  305-664-2461

P.S. If you want to read my daily updated fishing reports, please check out my website Islamorada Tarpon Fishing. 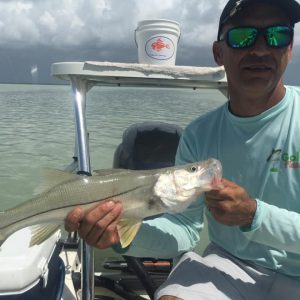 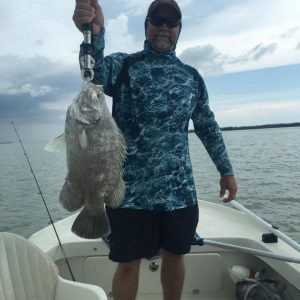 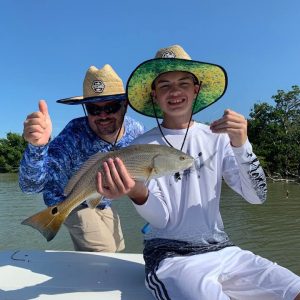 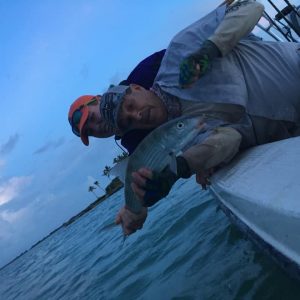 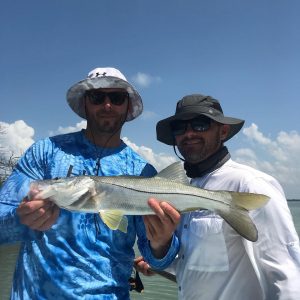 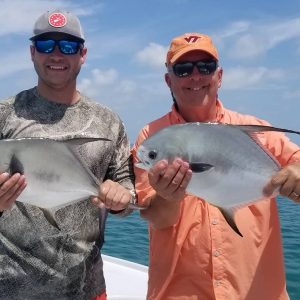 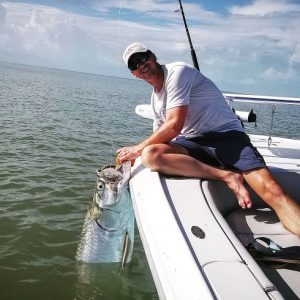 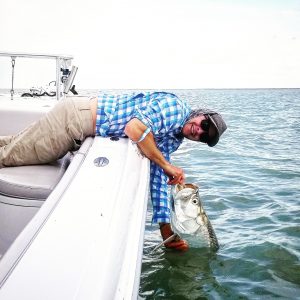 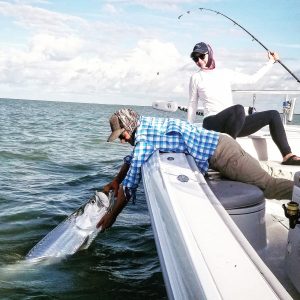