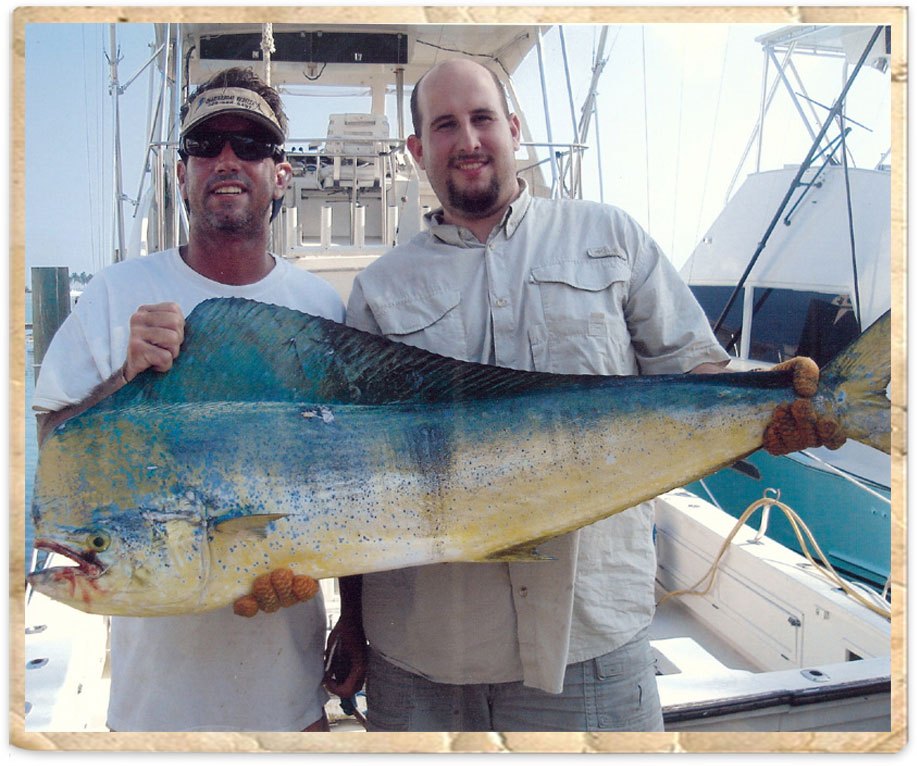 The spring and summer months (April – September) bring plenty of Florida Dolphin Fishing throughout the keys. Dolphin are also known as Florida Mahi Mahi. Typically the summer time is the most consistent for these bad boys!

There is usually a mix of smaller ‘schoolie’ fish along with bigger ‘bulls.’ Bull dolphin are the male fish with a more square head, and the ‘cows’ are their female counter parts. Nothing compares to getting into a good school of dolphin with every rod on the boat screaming drag at once!

Dolphin in the Keys are often caught trolling baits and lures. While blind trolling in deeper water your always ‘in the game’ when trying to catch a big dolphin. However often times captains will run around and look for birds which are following schools of fish and bait, and are a good indicator of where to fish. This style of fishing can often put you on the fish faster than just blind trolling. Our captains know what to look for to find them.

When throwing baits to a school of dolphin, often times dead bait is used, though occasionally fish are picky and it helps to have some live pilchards or the like. The boats at Bud n Marys are always keeping up with where the live bait is to give you the best shot at getting nice fish!

One rule when in a big pack of dolphin is always leave one in the water (usually a schoolie, smaller fish) in order to keep the rest of the school following you. You often will see dolphin jumping when they know they are hooked, which is very impressive!

The captains at Bud N’ Mary’s are true professionals when it comes to catching big Islamorada Dolphin! 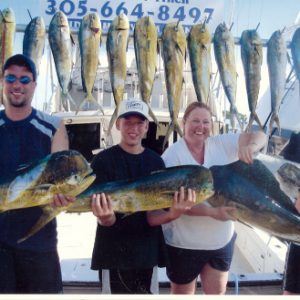 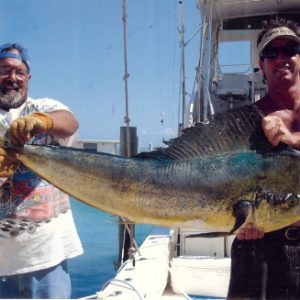 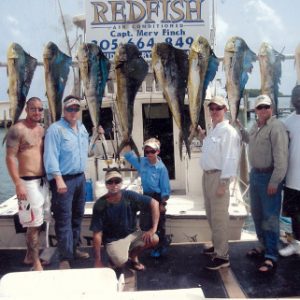 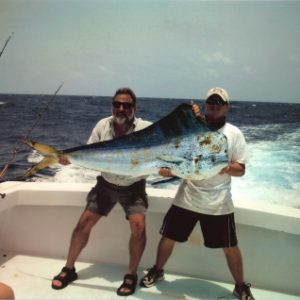 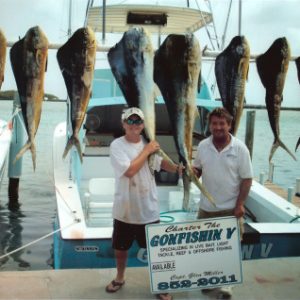