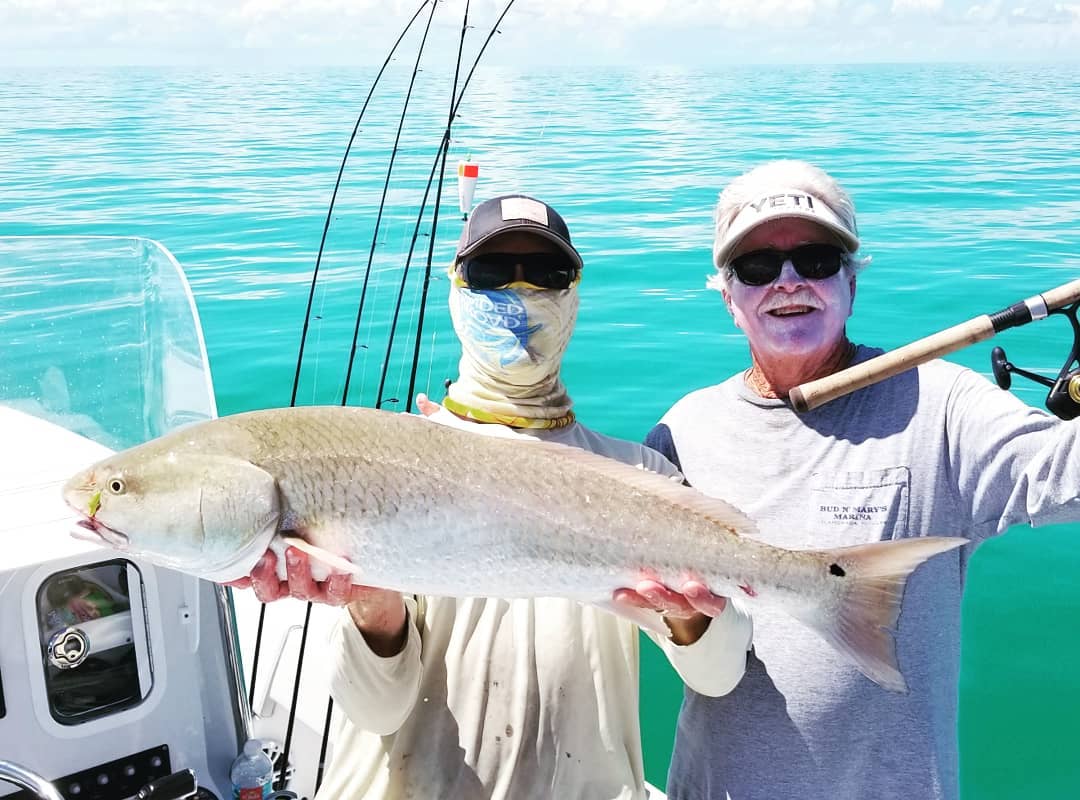 September has arrived and it is officially ‘slow season’ here in the Florida Keys.  While we had a good bit of business in August (and still some very good fishing), the hurricane known as Dorian scared everybody away from South Florida this first week of September.  We were very fortunate that we had 0 weather related impact here in the Keys, though we are having a bit more than normal westerly wind for a few days, which would probably make fishing a little uncomfortable offshore at least.  But looks like by tomorrow it’ll start to lay down somewhat, and then is suppose to get very nice over the weekend and back to a more normal easterly breeze next week.  The backcountry fishing will likely have gotten very mixed up and it may take a few days for that water to settle, but I imagine you’ll get some very good fishing once the wind swings around and that happens.  It also is probably a good thing for the bay in the long run, as all that wind helps oxygenate the water and the little bit of extra rain helps keep salinty down and cool things off too.  Anyways back to the fishing – the last day I was out on the 1st.  We had a fun ‘mixed bag’ day taking my father and friends Ron Modra and Debra who works at the marina.  We mixed it up and caught all kinds of things.  We saw lots of tarpon early in the morning, not a whole lot of activity out of them but we did hook one sight casting that we jumped off.  After that they kinda laid low on us, I’m sure if we had put some more time in fishing different ways we probably would of had more action, but we were looking for other stuff. We found a nice cobia on a wreck in the gulf, then we ran up the coast and got into a good mess of snook and redfish.  Mostly small guys but one good snook on a pinfish.  Then we ran out into the gulf looking for permit.  We found two big schools of permit, but they were not real happy.  We ran over one school but we kept after them, though all we could get to bite was the little jacks.  We idled up to another school that I thought would be much happier, but those too were hard to get to respond.  Anyways we caught a few of the jack crevelles and blue runners with them, but the permit eluded us.  We got lucky though running home and we ran into a big school of 20-30 lb redfish which was awesome and truly a once in a life time find here in the Florida Keys.  We caught 1 nice 20 lber and then the school split on us, but it was about time to go anyways.  We stopped at one more spot and caught a juvenile goliath grouper on a pinfish.  All in all just a very cool day and some very neat stuff to see.  That was the last calm day we had.  A few days before that, we did a piece that will be showcased in Florida Sportsman… catching several big snook in the 15-20 lb range, plenty of smaller snook, a good handful of redfish, and a juvenile tarpon.  Perfect day to have such awesome fishing!  Anyways these are just the last two days that I fished, and not that every day is like that but it can definitely be that good through September and October.  You also can get discounted rates on rooms here at Bud n Marys the next few months, and even your fishing sometimes depending who you ask… and my favorite thing being often not seeing another boat on the water.  We’re also accommodating if there is something like a hurricane out there with rescheduling or refunding.  So think about coming on down, we’d love to have you!  305-664-2461

Keep up with my daily fishing reports at :  http://www.islamoradatarpon.com 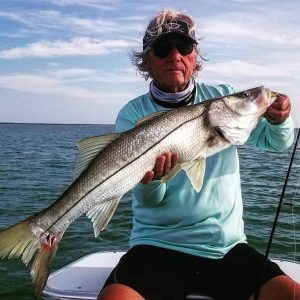 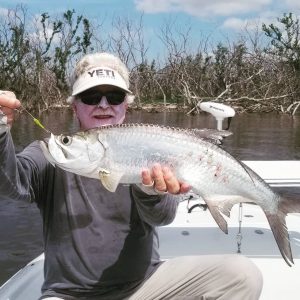 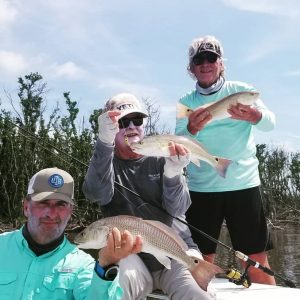 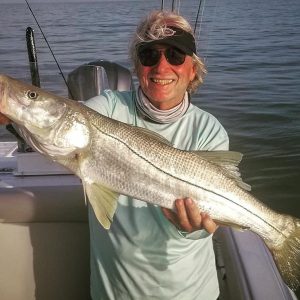 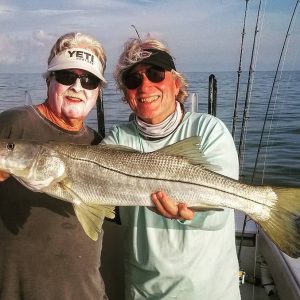 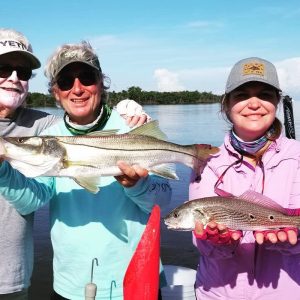 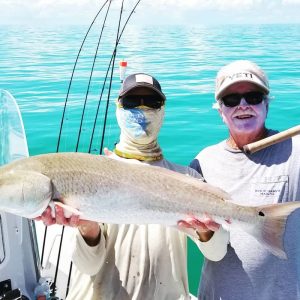 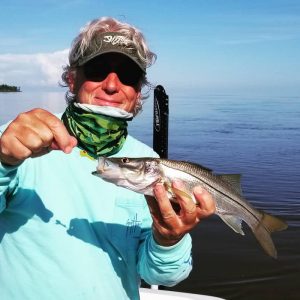 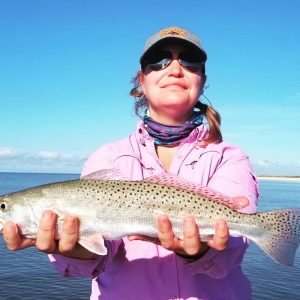 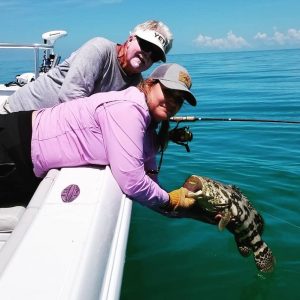 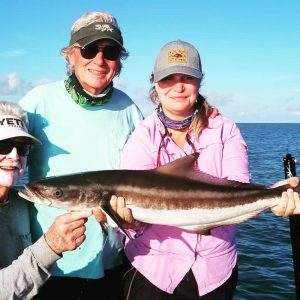