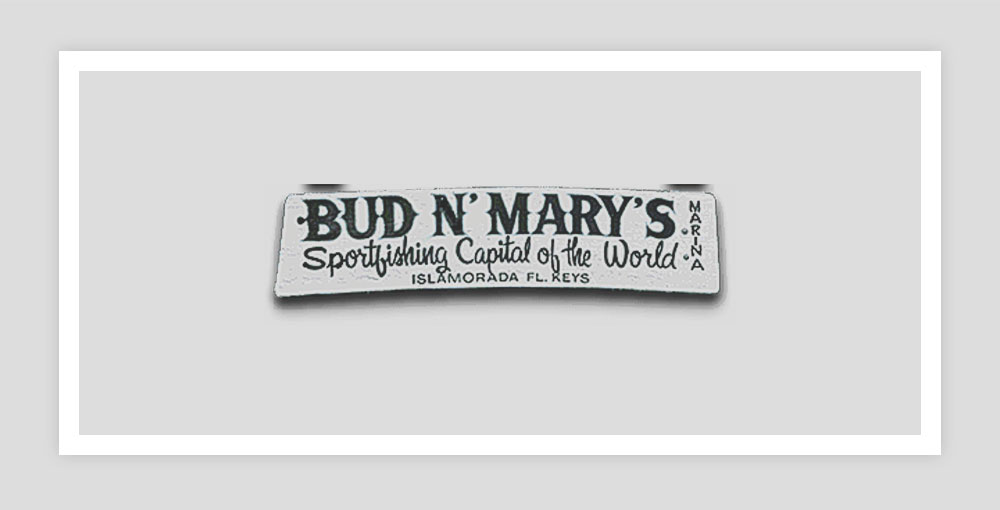 The EarlyBird is a 43 foot Alex Willis Custom Carolina sport fishing boat with a wide 15 foot beam. She was constructed on the outer banks of North Carolina, which are known for their huge “Carolina Flare” which make them fast, dry, ocean handling, fishing vessels. The Early Bird has an air conditioned salon which is a must in the heat of the Florida Keys and she has a large cockpit with fighting chair for plenty of fishing room! The EarlyBird is powered with a 660 horsepower single turbo Cummins diesel engine. She is fast and being that she has only one engine she is very fuel efficient making her the most affordable 43’ air conditioned boat in Islamorada.

Ross Early grew up on the coast of South Carolina, and started fishing at a very early age aboard his father’s offshore boat “The Nauti Lee”. Ross began working at Edisto Marina on Edisto Beach, SC at the age of 10. Ross fished many Blue Marlin tournaments with his father and grandfather winning young angler on several occasions. He still fishes with his father as much as possible to this day. While the fishing off the coast of South Carolina is excellent, Ross knew he wanted to be able to reach the gulfstream waters much closer than the 55 mile run it required from his home port of Edisto Island, so he packed up and moved to The Sportfishing Capital of the World, Islamorada Florida Keys in 2005 and never looked back.

Since living in Islamorada, Ross has had gained valuable experience of mating for several of the top captains. Since becoming a captain himself, Ross has run many charter and private vessels all over the world, fishing the Carolinas, Bahamas, and several summers as a salmon and halibut charter captain in Ketchikan, SouthEast Alaska. 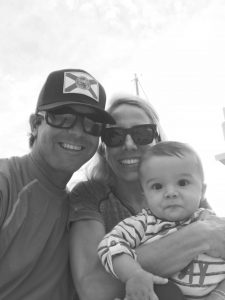 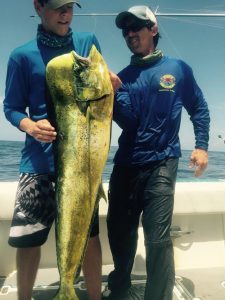 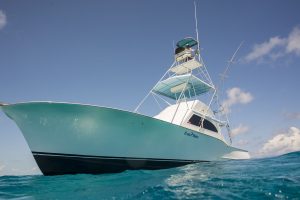 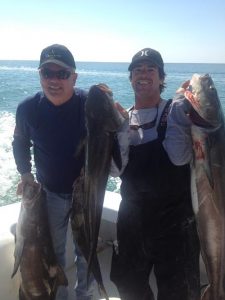