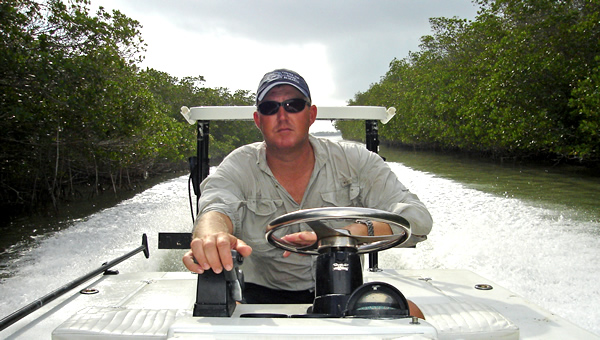 Captain Ted is recognized as one of the finest backcountry fishing guides in the Keys.

Born and raised in Cocoa, Florida, Wilson attended the University of North Carolina-Ashville, where he played soccer and earned an associates degree. Wilson was quickly drawn back to his Florida roots and finished his college career at the University of Florida, majoring in zoology in 1993.

Wilson has been featured in ESPN Outdoors winning the Great Outdoor Games for fly-fishing, ESPN2’s Subaru American Outback as well as in Florida Sportsman and Power Motor Yacht Magazine. 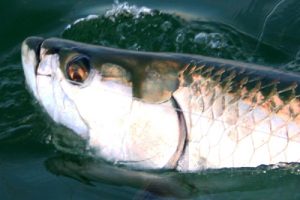 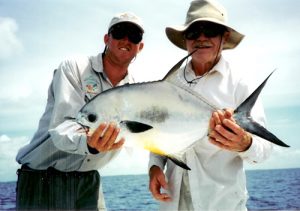 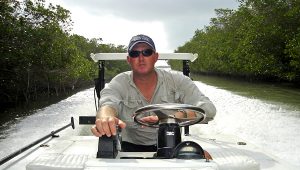