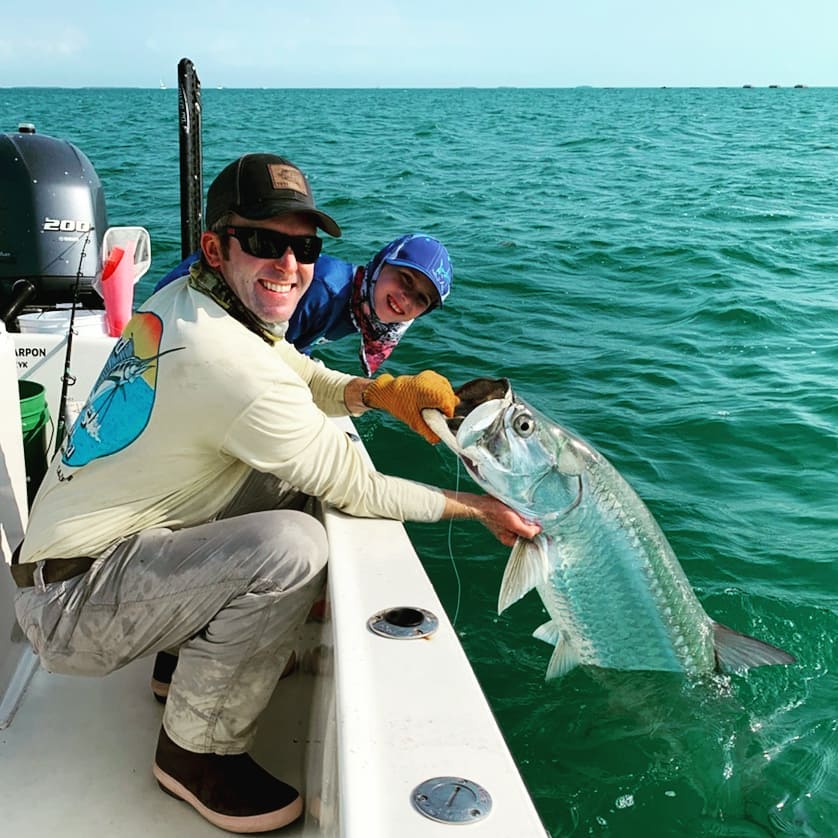 April is nearing it’s end and tarpon season is definitely in full swing here in the Florida Keys.  We had a very early start to our tarpon season here in South Florida, with a super warm and calm February and March.  Thousands of fish of all sized showed up in massive schools and we had great fishing.  Usually we start catching a handful and have a few ‘good’ days in the early spring when conditions are right, but this year they were right more often than not so it was game on!  However by the start of April we started getting a lot of wind and weather changes with several late cold fronts (as a matter of fact we have another weak one coming in today which is why the wind is swinging west, to north, then back to east).  While the temperature hasn’t changed a whole lot and it’s been back to the 80s by day time, the increase in wind and the direction changes of the wind definitely make the fishing much more unpredictable.  Much of the tarpon fishing in the backcountry has slowed down and there are a lot more fish in the local Islamorada waters around the bridges, channels, and flats.  While you get your good windows of fishing, you often have times where nothing is going on which is just how tarpon fishing goes.  In the local waters there is also a lot of pressure on these fish, all day long as well as all night, so sometimes you just have to devote time to getting your shots as they get smart after they’ve seen hooks dangling in front of them constantly.  Often times the early morning is a good bet, as well as near sun set which you can get out then on an evening trip.  But that doesn’t mean things can’t turn on in the middle of the day either… every day is different.  Other than tarpon there has been a little bit of everything else going on.  When we’ve had more easterly winds the backcountry fishing has been really good for snook and redfish.  Though some of the days when it goes south/west that hasn’t been as hot due to the wind direction getting the waters very muddy.  Sometimes though your guide can find the magic spots where the water is clean and still produce on those days however.  There has also been some nice size snappers around in the bay, and of course some nice trout muds for rod bending action.  Please call our office and we can get you set up with a fishing guide to suite your needs! 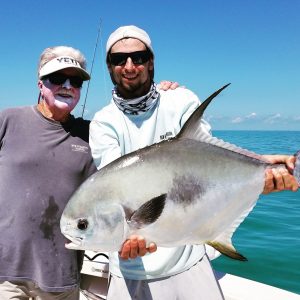 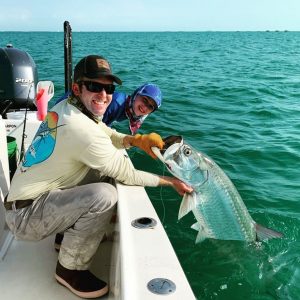 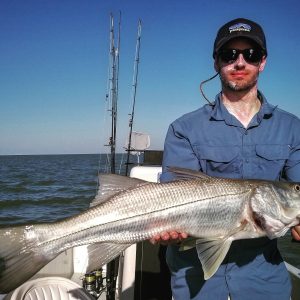 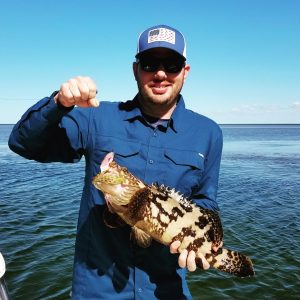 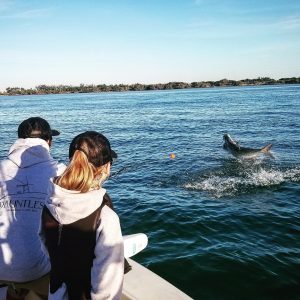 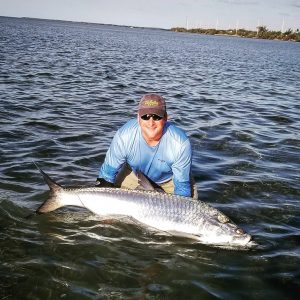